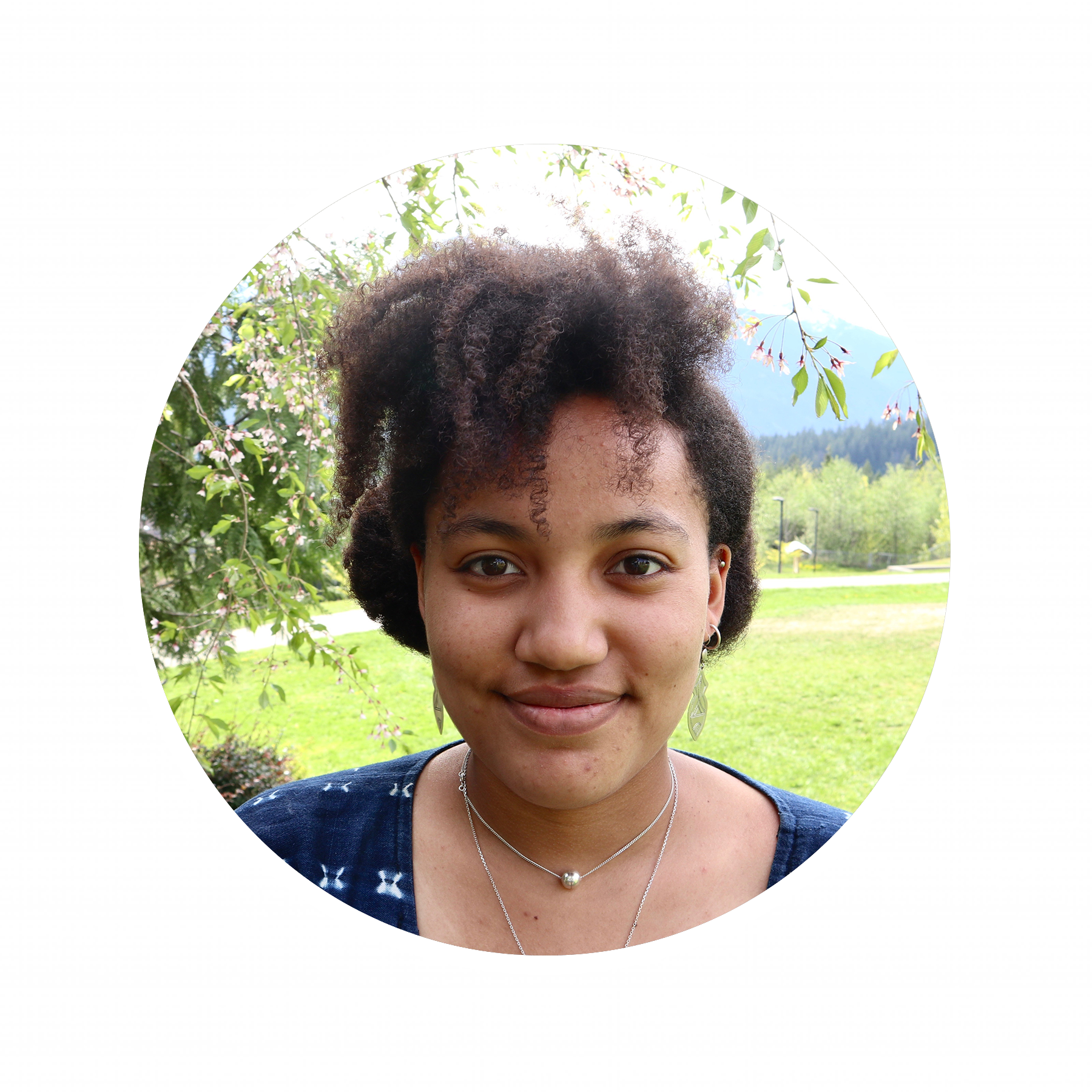 From the Netherlands and Benin, Dini always finds herself in somewhere in between. Moving between Western Europe and West Africa has shaped the multiplicity of her identity. She chose to attend Quest for its alternative approach to education with an emphasis on social and environmental responsibility in its mission. Going into her second year at Quest, she sees her first year as merely the start of immersing herself into the community. From organizing events, coordinating music spaces, and contributing to artistic projects as performer/artist, Dini has just started to explore how she'll be engaged during her time at Quest. She also loves all the art forms, from singing to dancing to fashion; especially waking up and dancing to Afrobeat in the morning. Her time at Quest has just started, and she's extremely excited to be on the QUSA Executive board. With the desire to grow with and within the Quest community, as treasurer she hopes to shape its futurity at the interest of this community.