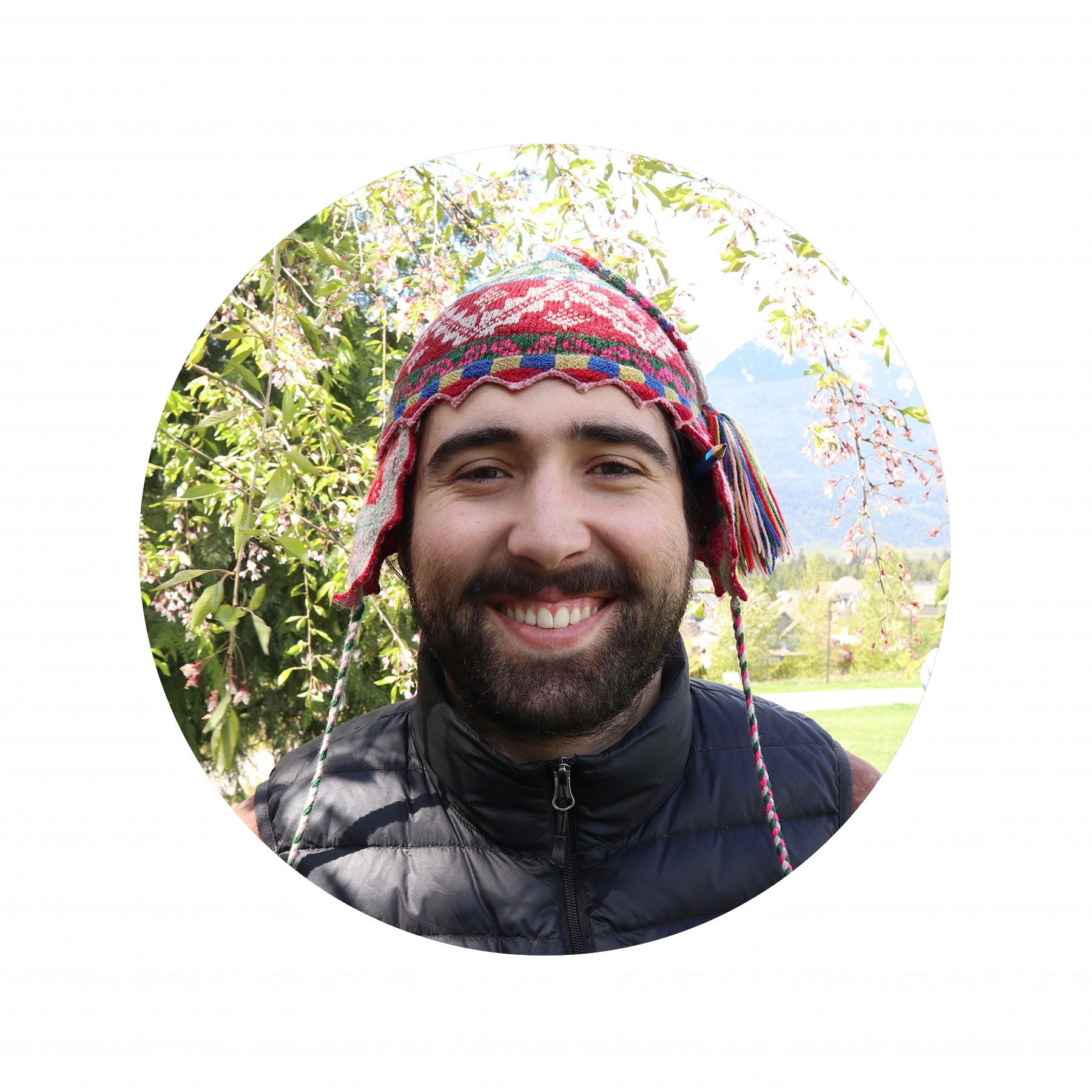 He was born in a small town in interior BC but grew up in Peru, Niall is a fourth year with the Question “Who can tell stories?” With this he has been studying film (especially documentary) and indigenous studies; however, he also loves learning about geology, ethnobotany and the world around him. On a personal note, Niall loves cats and—like cats—lying in the sunshine. He served as last year's Foundation Director and is excited to serve as Concentration Director.

As Concentration Director this year, Niall is concerned with increasing institutional memory, bot in QUSA and the Quest University. Niall sees significant value in student representation and will liaise between students and faculty.

You can normally find Niall in the computer lab: either editing photos or learning about residential schools.