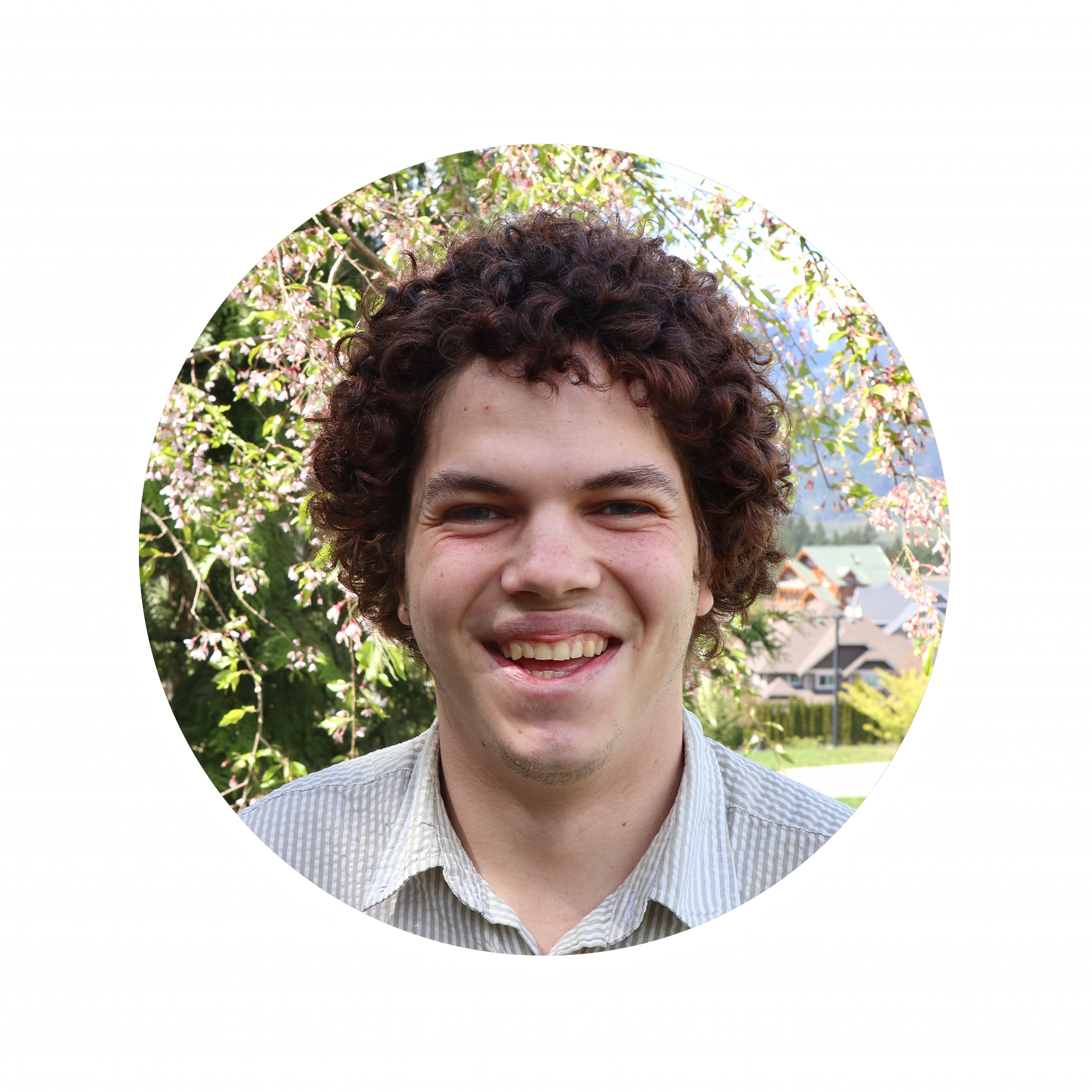 Oliver Rothenberg is a fourth year from Santa Monica but will probably just say he's from Los Angeles for the sake of simplicity. As your Minister of External Affairs, he is excited to strengthen partnerships for QUSA throughout the Sea-to-Sky and Lower Mainland regions and create new off-campus opportunities for students. Oliver's question is "How do digital technologies shape our political identities?" but despite the focus of his studies, he keeps reinstalling Twitter.

Oliver is prone to ranting passionately about politics (largely, but not exclusively, American) and pretentious old films. If he's not writing an essay, he can probably be found struggling to complete NYT crosswords or searching for restaurants in cities he doesn't live in.