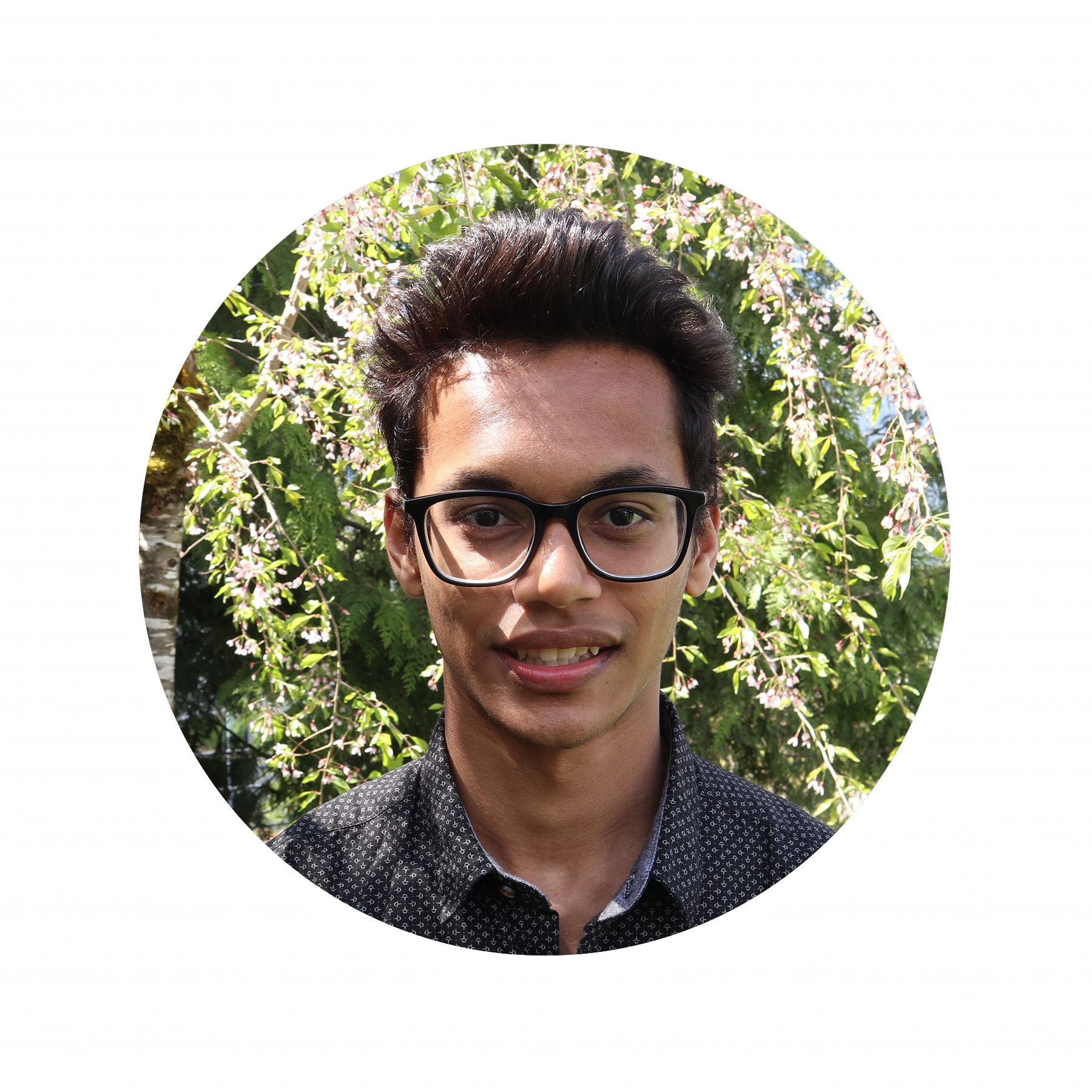 Shiva was born in India and did his high schooling in the UK. He’s going into his second year at Quest and is excited to be part of the 2019/20 QUSA team. He enjoys many genres of music and is currently into English hip hop artist Loyle Carner. In his free time, he plays soccer or where he’s from, football. Apart from football he also plays other sports such as Ultimate and Tennis. His academic interests are Economics and in particular macroeconomics. Shiva is also passionate about filmmaking.

Shiva’s happy to be part of QUSA for the year 2019/20. One of the reasons for being a foundation director is because of his ability to deal with problems, Shiva always looks for the best outcome if a problem arises. Shiva is also aware that many people have great ideas to improve the current foundation program to better fit their needs for future concentration courses at Quest and is keen to help with that. Shiva also has ideas that he would like to implement to the foundation program to help future Quest students!